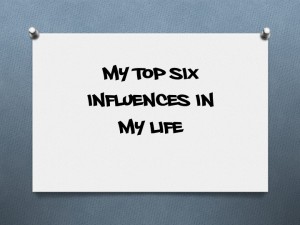 The names mentioned are in no particular order. 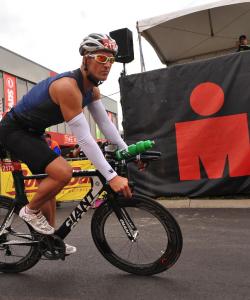 I first met Andrew at Tafe in 2008, I was going back and forth with my court dates and wasn’t too sure if I wanted to be a Personal Trainer. Andrew was my teacher for certificate 4 in Fitness. I remember going to Tafe and if I was 1 minute late Andrew would lock the classroom door, I would be locked out of class and I absolutely hated it. I would drive about 45 minutes to an hour to get to Tafe and if I wasn’t there at 9am on the dot he would lock the door. I remember him saying if you have an appointment with your client make sure you get there early because; if you don’t that was unacceptable for a trainer. He was an absolute hard ass and I really disliked him at first. He never took me seriously and that would also piss me off.

Andrew was the first person I looked up to in a long time that wasn’t a drug dealer and was where I wanted to be and because of his high standards/expectations of people and himself that made me put my standards and expectation on myself very high as a person and trainer. I remember in Tafe he would tell people if you didn’t reach the standards he had set, he would fail you without a doubt. I remember he once took me aside and said if I don’t get my stuff sorted ASAP I would fail and ever since that talk there was no turning back because I was not going to fail that year no matter what.

I learnt heaps from Andrew. He taught me that even when you hold a qualification you always have to be learning and growing to be better and that no matter what there was always room to improve and invest in yourself.

I still keep in contact with Andrew and still train at his gym. Still today he gives me advice on how to be the best trainer, mentor and person that I can be and for that I am truly blessed. 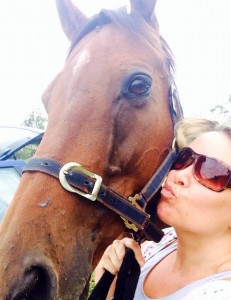 When I first saw Victoria online I thought this coach rocks, she rides horses all the time has a kick ass house, lives an awesome life and living her dreams. When I first saw this I didn’t even know business people live like this, I had a very different perception on business coaches hahaha.

I remember when I first started working with Victoria as my business coach, I had told her all these goals that I had, at first I was very nervous and wasn’t sure if they were stupid because I had said these very same goals to another business coach and his reply was to just stick to Personal Training. When I was working with Victoria she never hesitated and always believed in my from the start. It was very cool working with her because she had crazier goals then me and every goal we set she would treat it as her own and would not stop researching. She taught me that it was possible and that if I wanted to do something in business I could; and that I could do it my way. I will never forget what Victoria instilled in me because ever since working with her I have thought big and crazy just like her. 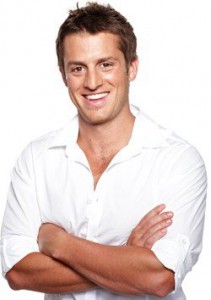 I’ve learnt many valuable lessons with Blake this year, the one thing I like about Blake, is the mindset he has when it comes to business- he thinks BIG and differently. I learnt from Blake how to prioritise and set my goals first, I learnt how to schedule my goals with a busy timetable and also learnt that money was just energy and something that could always be made back.

I was very nervous with many projects i’ve been working on this year but Blake gave me a massive kick up the arse and made me smash my 12month business goals in 3 months. Couldn’t thank this guy enough. This guys killing it and has shown me a lot of insight. 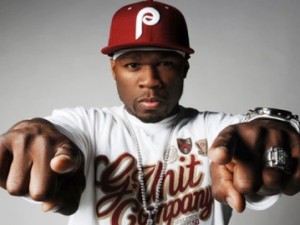 No other person is like 50 cent in the game, he has owned it, from the struggles, to where he is now is massive. He has come from nothing to being a self made entrepreneur bad ass. He has his own books, record labels, vitamin water, head phones, TV shows , shoes plus more.

50 Cent is a very inspirational guy- very hungry and is always smashing goals. Love this guy heaps because he is killing it and is always pushing forward to do/become better.  One thing I like about him is how he built a strong ass team around him, he knows the value of surrounding yourself with not only people who are great and people who are willing to succeed as much as he is, but he also knows that in order to succeed and have power to be impactful and stay relevant he can’t do everything; so having people around who can do what he can’t gives him – and his team a strength like no other. 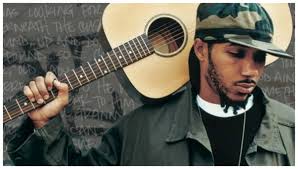 Lyfe Jennings is very inspirational musician.  He went to jail for a very long time and at a young age. Once released from prison, he went on to do big things with his music career. The inspirational thing about this guy is that he always gives back to the community and helps youth a lot.

Lyfe Jennings runs programs in jails to keep people from re-offending and when I look at the work he does for the kids of today that inspires me heaps, because I would love to do that with my program. This guy has a massive impact on the kids of today he spreads hope and users his stories to connect and make a difference in this world. 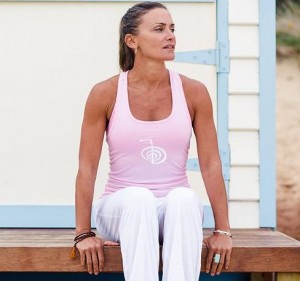 Tash was my certificate 3 and 4 in Fitness teacher. When i first started my PT course i was very over weight and in a very dark place. Tash was one of the first people  to believe in me from the start, especially since it had been a long time since someone did, and this was massive for me and is what kept me going. If it wasn’t for her help I would of quit 2 weeks into school but because someone believed in me and didn’t give up on me I felt that the best thing I could do was be the best for myself.

Through everything i was going through at the time it was very obvious to everybody and so it was very easy to judge me and i was judged by a lot of people. Tash was different because she never judged me, she saw my potential and believed in me.

I remember she would always say to us that we needed to step our game up and say ”you guys need to be like the Rachels and Petas of the class” every time she said that I would say to myself one day she will say my name as well hahahaha. But in all seriousness another person who saved my life that year.

The night I saw my cousin take his last breath’s

Inside the head of an ex drug dealer: Entry 009

You are somebody NOW