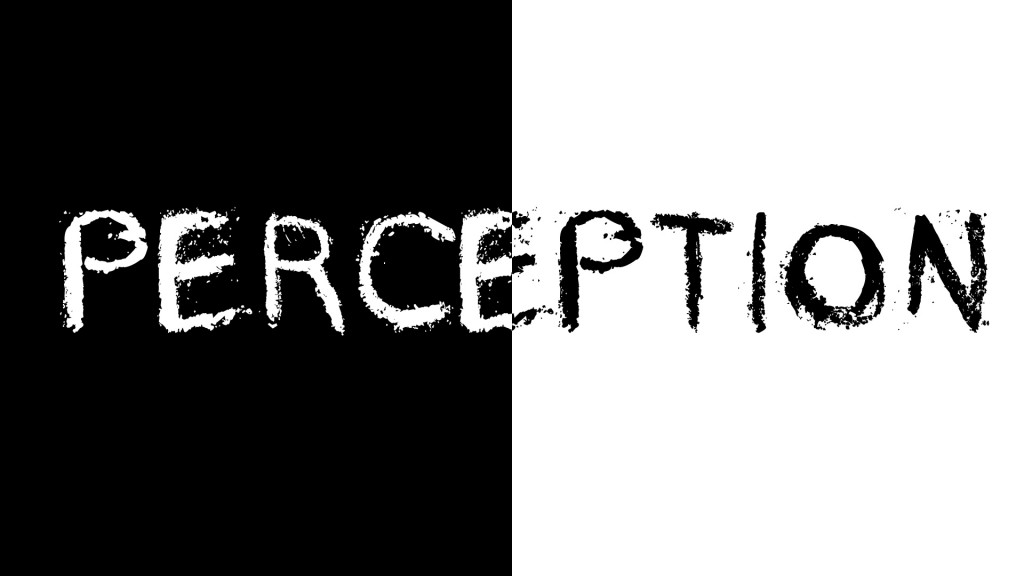 Perception of the Helper:

Our Teachers, helpers are people too and sometimes we don’t realise what and how much they do. We sometimes hurt these people on a level that we never thought we did.

This blog is going to be written a little different so that we can see and look at it from the Coaches, Teachers, and Helpers point of view so I will call this person the Helper in this blog.

This took me a long time to look at things from a different angle especially when I was stuck in my destructive ways. I always thought these type of people (Helper) were against me, I thought life was unfair and I had no respect for the helpers at all. I also thought rich people were selfish and teachers were evil as well as a heap of other crazy thoughts and assumptions that I made up in my own head. I believed that helpers were people trying to break me down and make my life miserable, when really I was wrong and just looked at it differently.

So lets look at it from the helper’s point of view because I truly believe we don’t do this enough, as we are very quick to judge and hurt these people at a drop of a hat. I really didn’t get this until I became a person of both worlds. One being the helper and the other being the kid who blamed everyone and thought everyone was trying to attack and bring him down.

Ok, so the Helper goes into this profession truly because they want to help and make a difference in this world, this could be from personal experiences or that they have a strong passion to help kids succeed so that see and live a better life. They are a helper and all they want to do is help.

The helper studies for years and dedicates their life learning the ins and outs on how to communicate with kids; they learn the skills and strategies on how to help these kids from all different backgrounds and situations. They spend hours, days, weeks, months and years and sacrifice a lot to be in a position to help the next generation of kids.

They do the extra research, and bring their work home so that they can help you and your situation. They work overtime to give and get you the best outcome.

BUT… Something goes wrong.

The helper gets abused, blamed, disrespected and sometimes treated like absolute crap for trying to help. People start to bully the helper and make them feel inadequate as a person and also as a helper. The helper puts their life on the line for us and sometimes we don’t see this and we disrespect them so much that we don’t realise.

I remember back in school I was talking to someone in the hall way and a teacher had told me off for something and as I walked off I saw a mate and I said “ what a fucking bitch I fucking hate her, fucking ugly bitch” and I remember turning around and was shocked that she was right there, All of a sudden she had walked off really quickly almost running to the staff room probably to burst out in tears, So here I am in my selfish ways thinking the world was all about me, standing there laughing, I thought good stuff her, she deserves it . But looking back who was I to treat her like that. That helper could be going through thier own stuff at home, work, life and I was just adding more stress to someone’s life because I had this preconceived idea of a helper being out there to attack. But sometimes we don’t think about these things especially to the people that are here to help us.

Imagine you going through your own crap at home, and then you go to work to help someone only to be abused because they didn’t appreciate your help. How would that make you feel?

Imagine you put so many hours into something and someone turned around and abused that, while not acknowledging your work. How would that make you feel?

I have spoken to numerous teachers; councillors, social workers and coaches who get abused on the daily and sometimes have been attacked both mentally and physically. And you think to yourself Why are you still doing it? and the answer because i want to HELP.

Now the helper is stressed and starts to bring it into their homes, relationships and personal life and with that, things start to crumble and break down. The helper is now vulnerable and can now fall into depression, anxiety and even sometimes into addiction all because they tried to help someone, and while doing that they copped all the abuse in the world every day. But I guess we never realised the ripple effect of our, anger and actions, and how far it can actually go.

I think we should really start looking at things a whole lot differently and start appreciating the teachers and coaches that are here to help us. They are one of the biggest assets towards, the next generation of people.

These people are lifesavers and I truly believe that, they need a lot more recognition for the endless work they do.

So this blog is to give a big shout out to these people and tell them Thank you for the work that they are doing. We don’t see the hours you put in. You deserve an award for that hard work. Keep doing what you are doing because you are saving lives and on those dark days remember why you started.

We really need to respect and honor our teachers, helpers, coaches and work together with them and not against them.

Once we look at it from a different angle you will see the truth and appreciate the helpers of the world. It’s a must; we need to work together to make change. 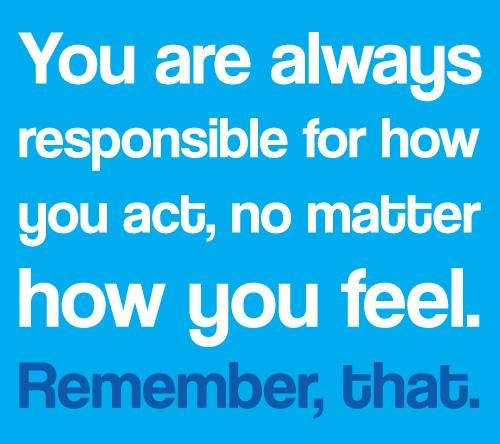