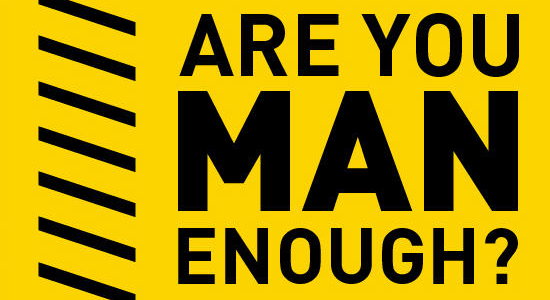 Its not about who the toughest guy in the gym is, who lifts the biggest weights, who can beat who in a fight, who has the strongest punch, or whose more gangsta. To be honest that’s not gangsta or tough or strong that’s how little boys think. It’s all about making an impact in this world. It’s about helping people and not want anything in return, it’s about becoming a better version of you. It’s about stepping your game up and doing something positive.

A real man, A real warrior will handle his business, will change his world, step up, provide for his family and move forward. He will inspire, hold his own and help make this a better world. He will be a leader and lead people to do good.

I remember some people on my order would always say to me “stop drugs, change your life, this isn’t for you, its to late for me to change but its not for you” They would also say if any of my family members did what I did I would kill them”

I would always think to myself how is it to late? In order for you to preach and give that advice back it up by being an example and a leader. Don’t be a shit talker; don’t talk about all the stuff you have done in the past from drugs, to bashing people because that doesn’t inspire me, especially when you talk and say it from ego perspective trying to be the tough guy.

But I tell what inspired me was the ones busting their butt’s day in and day out working towards having a better life. These people would give advice while practicing exactly what they were preaching. Watch the stories you tell your self and don’t be a hypocrite and give yourself a thousand excuses. If you wouldn’t let your brother or sister or loved ones do what you’re doing, then why the hell are you?

Be the change you want to see in other people and act and follow that because that’s being a true warrior, that’s being a leader, that’s being tough and that’s true RESPECT. True STRENGTH comes from the mind. Any one can smoke and puff drugs, beat people up; abuse loved ones, Walk around like their tough putting on a front. BUT it takes a true WARRIOR and A REAL MAN to change and make an impact in this world and lead. Which one are you?